The boho trend: hip or hippie?

Prints, long dresses, ruffles and asymmetrical hems: this year the romantic feel of the boho trend is sure to steal its way back into our wardrobes. We just have to remain patient a bit longer – once winter has gone back north – to really maximise on this trend. No reason for tears just yet though, we already have something up our sleeves to bewitch you with this enchanting trend. That way you’re sure to be all set for the coming season. 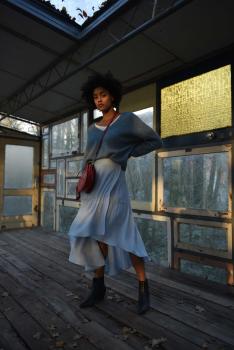 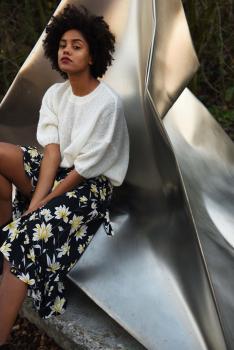 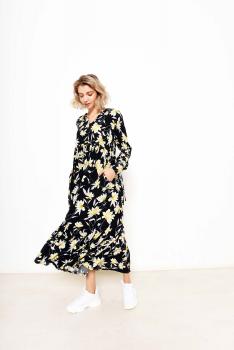 Boho what? Boho is short for bohemian, which means different things to different people, but most often refers to an artistic lifestyle. In the fashion world, the boho style as we know it today was introduced for the first time in the 60s and 70s. At the time it was seen as a casual, Roma-inspired look, one that determined your whole outfit, not just a part. Suede boots, wide, flowing skirts and a cascade of layers or crocheted tops all spring to mind.

The arrival of boho-chic

This style only really made its appearance as a much-coveted trend at the start of the 21st century. It all got started with British actress Sienna Miller at Glastonbury festival in 2004, where she was spotted wearing boho items with a contemporary twist. The term boho-chic was coined and role models such as Kate Moss, Mary-Kate and Ashley Olsen soon caught on. It didn’t take long for popular fashion chains such as Topshop and Zara to start producing items that mimicked boho-chic fashion.

In recent years this trend has been pushed aside, but as of now it will be reconquering the catwalk to show off the next season’s collection. For example, we spotted several dreamy blouses and dresses at Chloé and the Australian label Zimmermann that looked elegant and romantic without losing their casual character.

Boho-ready with the Arlette, Pola and Karlene

If you’re not really convinced of a head-to-toe hippie or Coachella look, you can always pair your favourite boho-items with something more your style. What's more, a romantic boho look is something you can create with just a single item that really stands out. And if there's one specific item that perfectly combines the boho and contemporary it's the wrap skirt with ruffles. That's why anyone who's interested in cheering her outfit up with a loose, striking skirt should give the Arlette skirt, Pola dress or Karlene dress a try. This item is easy to combine and can be made in a solid fabric or a print. How about a floral print or a paisley? You'll be totally boho-ready for this summer and hip too!

Already excited about the Arlette skirt? Fibre Mood has picked out a few items that may provide you with a little inspiration for your next boho look or sewing project. 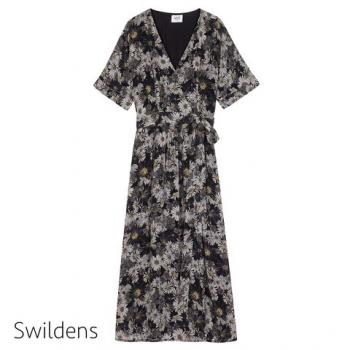 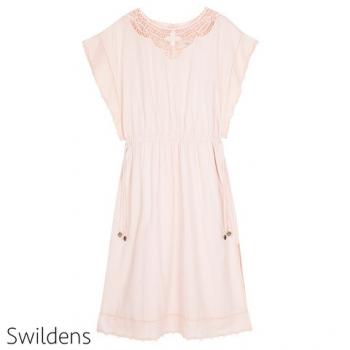 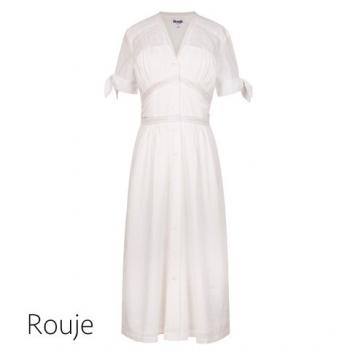 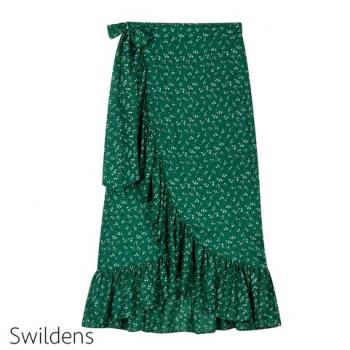 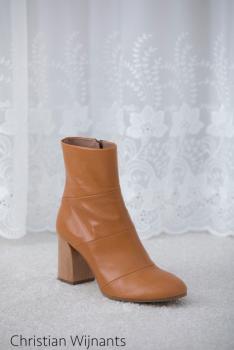 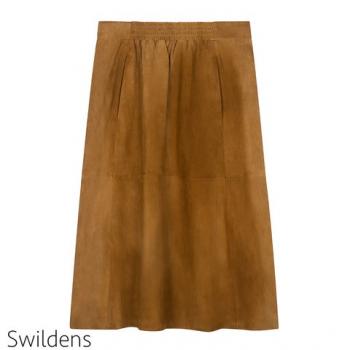 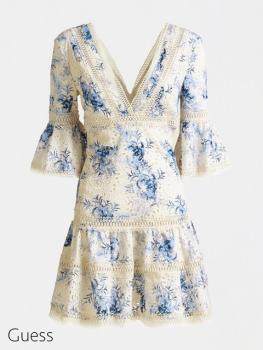 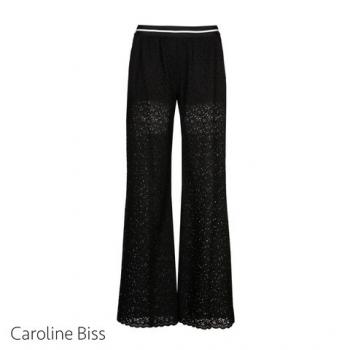 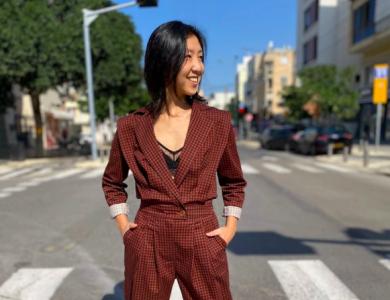 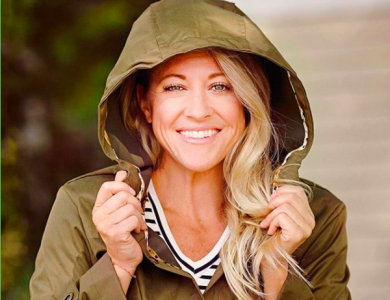 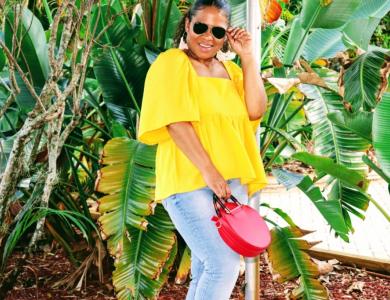 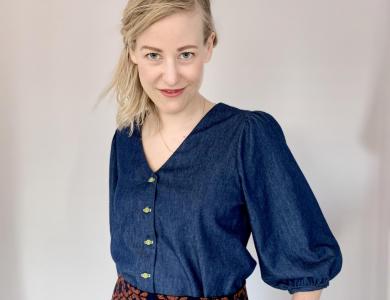 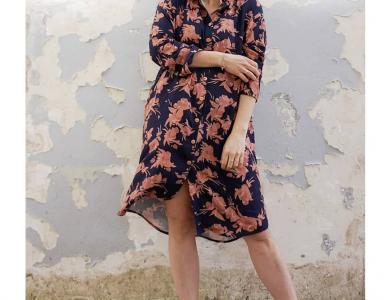 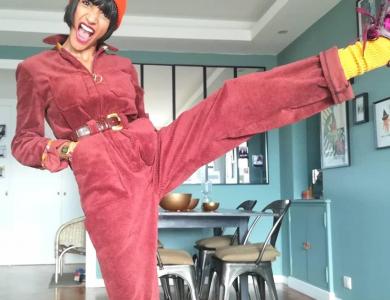 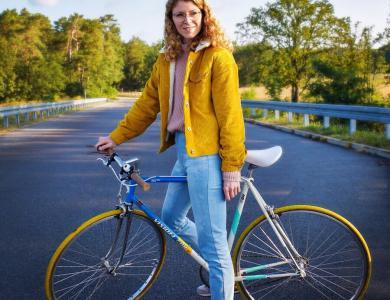 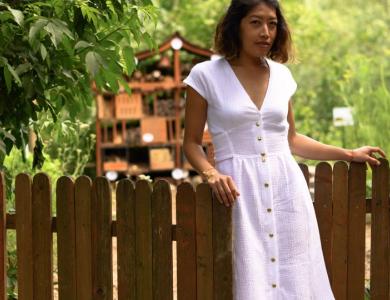 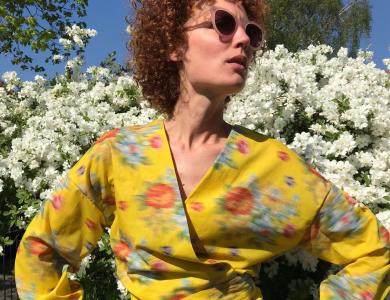 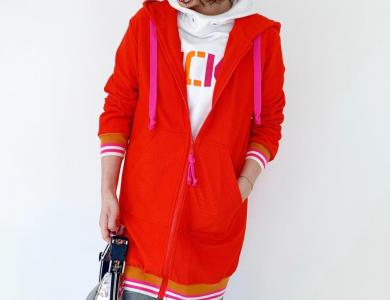 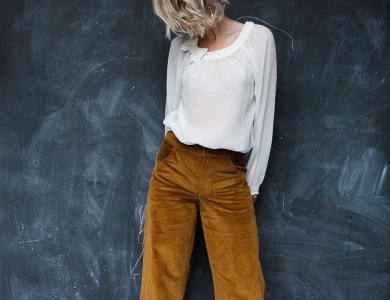 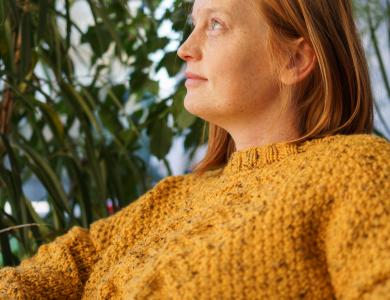 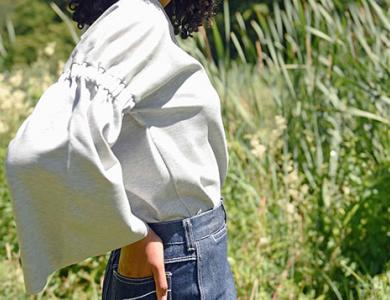 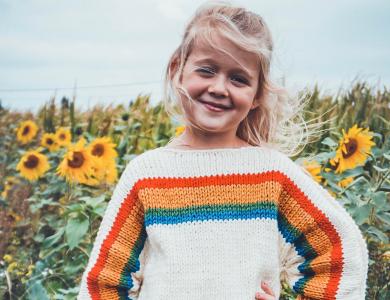 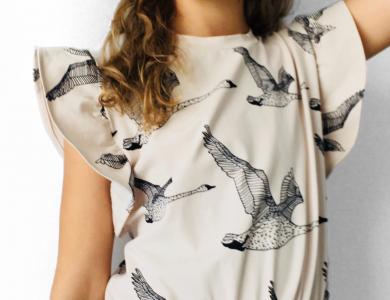 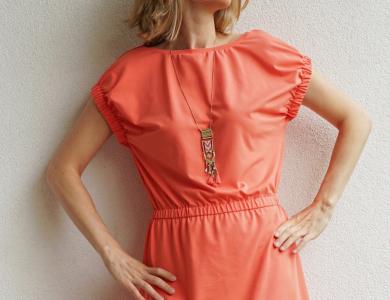 Would you like to get Fibre Mood’s very best stuff in your mailbox every week?

Get in the right Fibre Mood

Create your wardrobe using our patterns, share your creations, and inspire others